Here is a tiny hamlet.
The stage of sad story.
There is a boy here.
So he is kind and coward ･･･
Someday he found a baby dragon fell down near the hamlet.
"Oh" It was the voice became their word.

The boy treated him was hurt,
and took a walk and let him learn words, and played.
They made friends so much.
So he went to their place of play, they did until sunset day in and day out.
They don't know a rule of the hamlet.
Say, "See you".

This meeting wants it to be eternity.
"If there was courage in my heart at that time.
I did not think about such thing at that time."
The boy said.
This story is so sad about a dragon.

A dragon is wicked creature in this hamlet.
They can't keep it secretary.
The mayor who knew this, took away the dragon from the boy.
In the day, "Oh" the boy called him "ZINNIA".

The boy did not take courage to go for help.
The boy merely cried.
He was let go to a far-off mountain.
It passed in how many years, and he came to meet the boy.
Ah...However, the boy forgot him...sad story...

The soldier thought that he came to attack here.
He was attacked and appealed for a word "Oh".
When the boy noticed him, it was already late.
He cried a cracked word and closed his eyes.

The boy filled up the dragon.
The flower bloomed from there.
The boy named it "ZINNIA".
It's "for a friend".

Hands -are all the sounds- [DVD]

♪ Dreaming of you

♪ Welcome to the "GxHx" 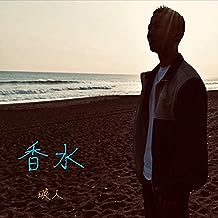 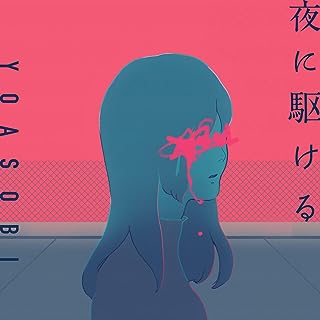 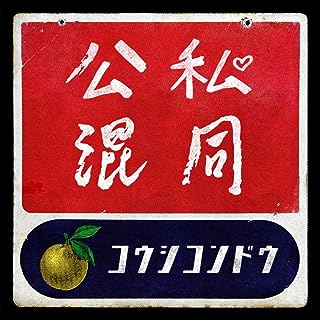 This Is My Love